Crisis and too much change cause fear. And fear can cause instability, even breakdown – of systems, and of individuals. Austria’s voters as well as the AfD supporters in Germany and renationalisation tendencies in many other EU member states are clearly signalling... 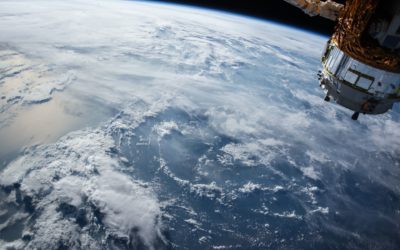 Blog 07 – Lost in translation: 3 reasons why company headquarters and their satellite Public Affairs offices do not understand each other 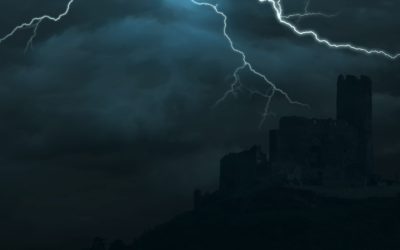 AUSTRIA’S ELECTION THRILLER OF A NEW PRESIDENT IS A SIGN OF FEAR OF CHANGE IN EUROPE. PUBLIC AFFAIRS PROFESSIONALS POSSESS A SPECIAL TALENT – AND THEREFORE RESPONSIBILITY – TO HELP MAINTAIN PEACE AND RE-ESTABLISH STABILITY. HERE’S WHY AND HOW. 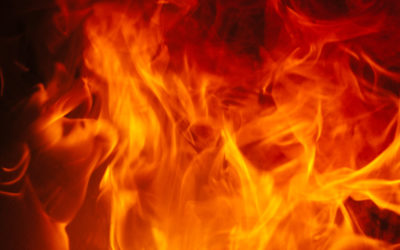 Blog 05 – Dealing with European Parliament hearings: How to make the “Hot Seat” a success

WHAT CAN YOU DO IF THE EUROPEAN PARLIAMENT INVITES YOU TO TAKE THE HOT SEAT IN AN UNCOMFORTABLE HEARING? SOME INSIGHTS INTO HOW TO SURVIVE SUCCESSFULLY.

Storm in a Tea cup?

Greenpeace Neatherlands recently caused even more excitement for media. Public-oriented, they released nearly 250 pages of secret documents on the FTA TTIP. However, the contents come as no surprise. In fact, the Americans ask what one assumes they would – and so do... 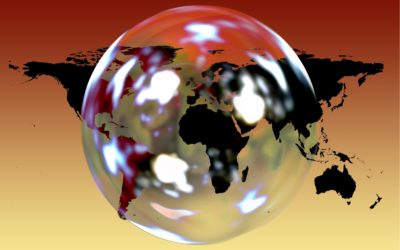 Blog 04: Transferable skills of Public Affairs professionals – what they are and how to market them

SOME WANT TO GET IN – OTHERS WANT TO GET OUT OF THE EU “BUBBLE”, AND THEY ALL FACE THE SAME DIFFICULTIES: WHAT AM I CAPABLE OF ASIDE FROM MY CORE QUALIFICATIONS, AND HOW DO I MARKET MYSELF? LET’S LOOK AT TRANFERABLE SKILLS. 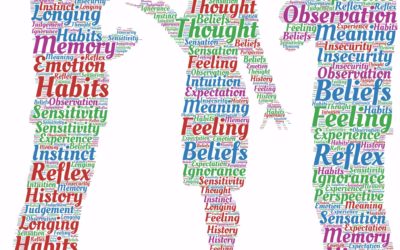 Blog 03: Houston, we have a problem! 4 rules on how to make your political message work

EUROPE HAS A COMMUNICATION PROBLEM. IT STARTED LONG BEFORE THE GREEK BAILOUT AND HAS BECOME A STUMBLING BLOC IN THE REFUGEE CRISIS. WHAT CAN WE LEARN FOR OUR OWN COMMUNICATION? HOW TO AVOID PITFALLS AND GET YOUR MESSAGE HEARD.

Leadership qualities in Public Affairs – what are they, and are they necessary at all? Public Affairs professionals tend to move up to Head-of-Office positions quickly, but then most of them discover that the teams they can head count something between „me-myself-and... 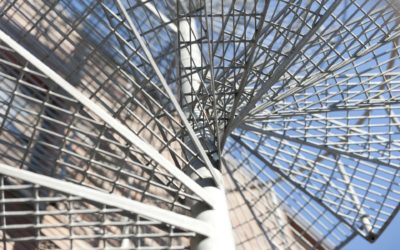 Blog 02: 5 essentials to boost your career in Public Affairs

GETTING TO THE TOP IS DIFFICULT; STAYING THERE EVEN MORE. HERE ARE 5 ESSENTIALS TO ADVANCE SUCESSFULLY IN YOUR CAREER. SPECIFICALLY, BUT NOT EXCLUSIVELY FOR PUBLIC AFFAIRS. 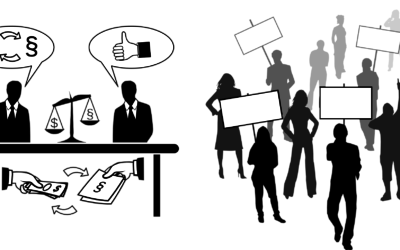 BLOG 01: YOUR NEW PARTNER IN BRUSSELS

WHAT LOBBYING IS ABOUT, THE DIFFERENCE BETWEEN BRUSSELS INSIDERS AND OUTSIDERS, AND HOW WE CONNECT THEM.

JESUISBRUXELLES: Coming to terms with Terror in a world of political compromise

On 22 March, the European world was shaken. Two bombs first killed 11 people at the airport where I often leave at exactly the same time in the morning. Another bomb went off one hour later, at a metro station in the EU district where all of us “EU Bubble” people...

How to boost your Career in Public Affairs

Let’s face it, Public Affairs professionals are not created equal. Some of them face disadvantages – in particular: juniors, women, senior professionals. Not necessarily intentional, but as a result of prejudice, good networks, hiring by referrals, and a lack of...