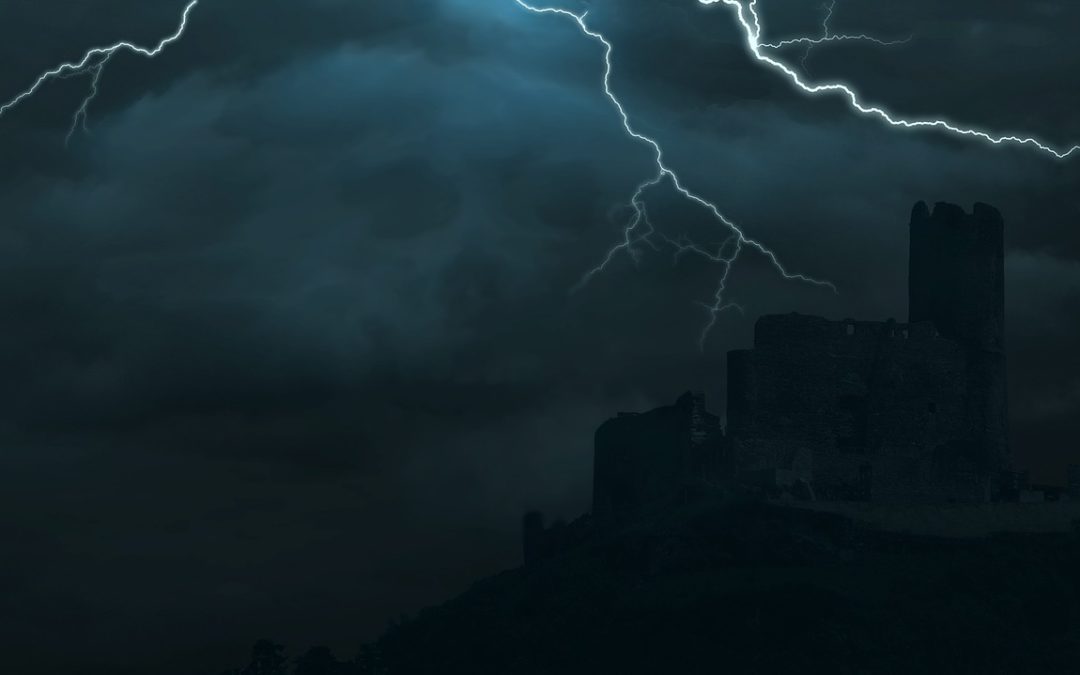 Austria’s political turmoil kept us on our toes these past weeks: the first round of voting for the election of a state president left a right-wing extremist candidate must successful. Next, the chancellor stepped down. The choice of his successor yielded some hope for change, and this may well have saved Europe and Austria from a right-wing extremist representative of this state: Austria voted the Green’s candidate Alexander van der Bellen President with 50.3% – an incredibly slight majority.

Shocking in post-war Europe that such a close vote was possible. And Austria is not the only country with such a development – the AfD’s success in Germany speaks the same language, and we see strong re-nationalisation tendencies across the board and especially in Central and Eastern European countries.

However, the Austrian vote is only to a small extent about right-wing extremism on the rise. It’s about fear of change. And it’s a lesson that politics is for the people – and must therefore be close to the citizen.

Our entire world is currently in a situation that is more difficult and more threatening than ever.

War in Syria and the overall situation in the Middle East bring huge amounts of strangers to Europe – people who clearly need refuge, but who we do not know, and who do not know us or our culture. And those pursuing them exploit the situation to bring terror into our countries. Especially the recent attacks in Paris and Brussels have brought war into our daily reality.

Member States of the European Union are further than ever from reaching compromise in many matters – from the refugee crisis to Greece’s bailout or Britain’s referendum on leaving the EU altogether.

Economically, we are still far from a prosperous recovery from the financial crisis. And we have yet to understand – and deal with – what really happened, and how to finance the failure of the financial system.

All in all, this used to be a recipe for violent conflict in former times. The interdependency of our global economy seems to do the job it was intended to do: think about our interests before we kill each other.

And yet, that’s not enough. Crisis and too much change cause fear. And fear can cause instability, even breakdown – of systems, and of individuals. Austria’s voters as well as the AfD supporters in Germany or Polish citizens are clearly signalling that they are unhappy with the change they see.

And the leading political parties do not adequately address this unhappiness, the fears and the actual consequences of many people entering a country in a very short amount of time.

When change happens in companies, change management trainers are brought in all over the place to deal with fears of change, for instance during and after mergers and acquisitions, or in the case of bankruptcy – but for some reason, common management knowledge does not translate into political action.

Politics for the people: security, stability, clarity and self-efficacy

If I envisage myself in the shoes of our leading national politicians – be they Angela Merkel, David Cameron – or the newly appointed chancellor of Austria, Christian Kern – I do not envy them one second. They must square the circle. Act human and at the same time protect the citizens of their countries. Deliver security and guidance. And whatever they decide, someone will not agree – their own citizens, neighbouring country heads, opposing or even their own political parties.

How does that apply to our current political situation?

People now need to see a light at the end of the tunnel. Clear words what will be done, and how it will be done. Pragmatic and fast solutions to accommodating many people from different cultural backgrounds in our countries, rather than helpless and fruitless discussions amongst the EU 28. No blame-shifting, but a pragmatic approach to sheltering, registering and integrating those who arrive – ensuring that security can be guaranteed to citizens and refugees alike. Enforcing that rules are understood and obeyed by everyone. And a lot of communication with and information for citizens who are overwhelmed by the situation. Creating opportunities for citizens to become active, no matter what political preference.

All this is easier said than done, given the very vocal opposition and the speed at which events are currently happening. And yet, security, stability, clarity and self-efficacy are vital for the future of Europe, its member states, and the political leaders currently in charge.

You may wonder what all this has to do with public affairs. A lot. Public Affairs professionals bear a particular responsibility – because they possess a particular talent.

Political leaders cannot and will not get us out of this mess on their own. Some are more responsible than others that we got into it, but now all of us carry responsibility to master the series of crises we currently have to deal with.

The most important element to re-gain security, stability, clarity and self-efficacy, is to understand. Public Affairs professionals know politics. They understand the context in which decisions are made, their origin, the reasons and the powers influencing these decisions. Our role is therefore to give input, to speak up and to inform.

We are used to formulating arguments in a way to convince our counterparts. We are therefore better placed than many others to contribute to the information that helps fight the fears of change and uncertainty. Clearly, not all Public Affairs professionals agree on the political measures that are or ought to be taken. But they are able to voice their informed opinions on what ought to be done – and against extremist reactions.

You may wonder how? Instruments like this blog are useful, Facebook discussions, newsletters, presentations – any means of communication.

Public Affairs professionals tend to stick to themselves, in their political environment – I am also guilty of this. It is high time to break our silo and get engaged – for instance in your children’s schools, in your bakery around the corner, or in your sports club. Talk to people and ask them about their views on the current situation. Engage in discussions and share your knowledge on what politics can do, what it does, and what individuals can do to support the regaining of stability in their local environments.

None of that action excuses indecisive policymakers who do not address the immediate needs of their citizens, of course. But our individual actions help establish an atmosphere of constructive interaction and communication with each other that will ultimately allow peaceful change, without the necessity to vote for right-wing extremist parties in order to voice disagreement. Not only our votes count, our very own actions matter most.

Get in touch with us. Special treat if you are a woman and want to learn how to speak up professionally – whether on this matter or for your career – do check out our training section! A few places are still left for our high-intensity leadership workout on 2 June: www.leadershipworkouts.eu/womeninpublicaffairs