Blog 05 – Dealing with European Parliament hearings: How to make the “Hot Seat” a success 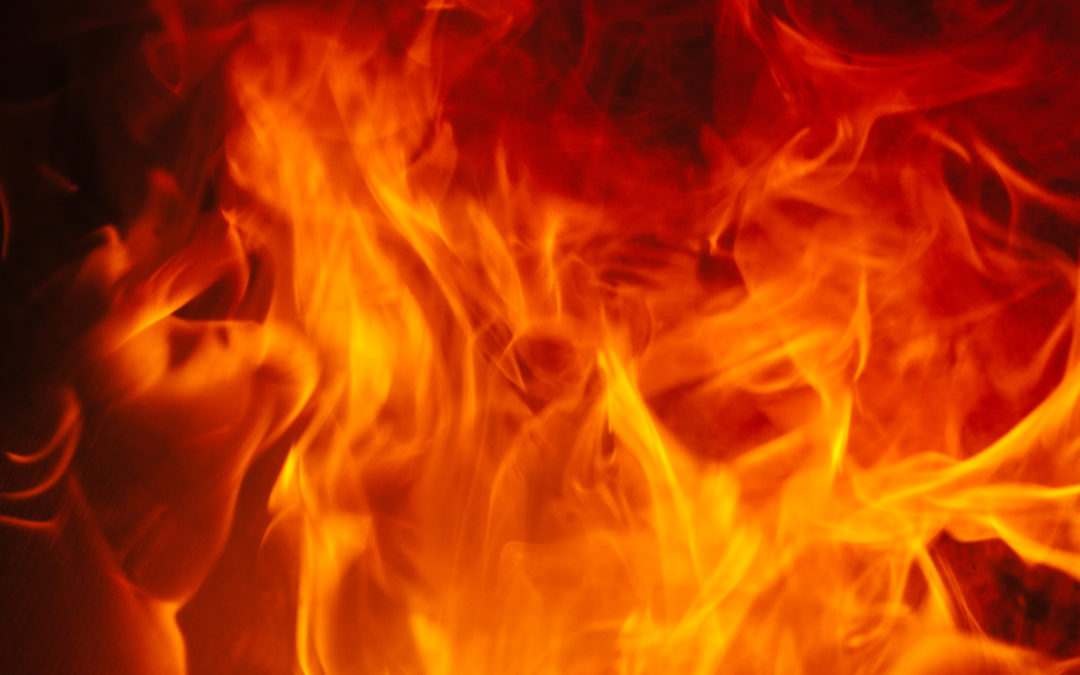 Ikea managed to single-handedly turn a worst-case-scenario of political lobbying into reality last year, when the European Parliament called upon companies to explain corporate tax evasion in a hearing of the special tax committee.

Ikea not only turned down the invitation (as did AB InBev, AmazonEU, Barlays Group, Fiat Chrysler Automobiles, Google, HSBC Bank, McDonalds, CocaCola and others). In parallel, Ikea invited individual Members of the European Parliament to informal lunches to discuss the matter – per postal mail.

MEPs fumed, published that letter, and sought to have lobbyist passes revoked and access to policymakers prevented. Ikea did not get any lobbying meetings, but managed to be talk of the town in Brussels for weeks.

There’s little more you can do to ruin your advocacy reputation.

And it’s dangerous to underestimate the European Parliament.

But how can you react prudently to a request such as the one made by the special tax committee – knowing that the goal is shaming you for your practices? If you accept, which are the questions you will be facing, and how do you react to them? There are a few basic rules every company should be aware of – here are three of them:

1) If you do not have an acceptable excuse, and even then – you will have to go

Some of the companies who refused to participate in the hearing, declined on the grounds of running or expected legal investigations. They were also shamed publicly – but legal suits are a somewhat acceptable excuse, because speaking in front of the committee could get you in even worse trouble.

Others excused themselves due to scheduling issues. That’s not a good excuse. Even if it is true because you don’t find anyone capable of speaking English well enough, your CEO is entangled in a big merger case, and your entire Brussels team is too junior to be sent there: it will be interpreted in such a way that you don’t take the European Parliament serious. Or that your priorities are elsewhere (and that’s probably the case).

Giving that kind of signal means you significantly underestimate the power of MEPs. The Parliament has grown muscles over time. Almost no legislative initiative passes without the Parliament’s approval anymore, and most of the time major changes are made. The times are past where the Parliament could be overruled. Ever since the so-called Treaty of Lisbon entered into force, Commission officials themselves lobby MEPs vigorously when they want to see a legislative initiative advance.

If you refuse to deal with the European Parliament, you may or may not feel immediate consequences on your business – you do effectively endanger your opportunities in the long-term to get your views heard in any legislative agenda that affects your business.

Ikea’s unfortunate attempt to invite MEPs informally backfired as a consequence. You cannot refuse to engage formally whilst at the same time seeking informal communication.

It works the other way around: if you cooperate on a formal level, you will also be welcome on an informal level.

So make sure to free your calendar – and do not even defer this task to staff who does not have a senior rank in your hierarchy, even if they are capable of defending your case.

By the way, the special tax committee got their way eventually – they questioned the avoiding companies months later. You can be certain that the atmosphere was tense.

So you understand the importance of getting on that “hot seat”. Clearly, if it’s an issue where you are blamed for something, it’s going to be uncomfortable. So what should you expect and how can you prepare?

First, ask yourself what the committee wants. And if they are right. Let’s go back to the Ikea example. This hearing was about tax evasion. The different levels of corporate tax across Europe open opportunities especially for multinational companies to shift tax burdens to countries where conditions are most advantageous.

The European Parliament either wants to hear an apology and the promise to pay more taxes in the future (which you probably do not want to give), or a very convincing explanation why you really should not pay more taxes, and why the low amount you have been paying is perfectly according to law.

In the latter case, you better additionally come up with constructive ideas on how to change legislation in order to produce a fairer tax deal.

That’s probably the hardest part. And the most important part.

Not only when getting into a hearing in front of a European Parliament’s committee, but in any aspect of lobbying the EU institutions. Your voice will be heard if you find ways to participate constructively in the debate.

Rather than defending your status quo, you need to understand what the ultimate goal of your counterparts is. It’s not necessarily about punishing you. So you may find a proposal that can get policymakers what they want – but in a different way.

Let me give you an example: when roaming fees were about to be regulated, telecommunications operators were first outraged and argued against price fixing. A smaller operator came up with the idea to separate roaming services from the rest of the customer contract – thereby allowing to have different providers for national and for roaming services.

This could have turned a regulatory threat into a new business opportunity, driving competition in the roaming market and ultimately impacting on the prices. The problem was: the proposal came far too late – the political appetite for price caps had grown too strong over the companies’ initial unwillingness to cooperate.

Which leads me to another insight. Sometimes, you just cannot win.

In that case, and when forced to testify in a hearing – try to stay as calm and diplomatic as possible. Continue to respect MEPs and treat them accordingly. Realise that their goals are to serve their constituencies and get re-elected, to build their personal profile and to make their mark on EU legislation.

If you cannot serve these goals, be very diplomatic about your answers, do not provide further material for another attack on you. Which you can avoid if you remember what EU politics is supposed to achieve: the free movement of goods, of services, of capital and of persons, including the freedom of establishment.

That’s what ultimately guides the thinking of EU policymakers. Anything that looks like abusing or limiting these freedoms is likely to be strongly opposed – and this is what you need to bear in mind when answering questions.

Many business officials believe that once the Hearing is over, the job is done. On the contrary, now it gets interesting. With your testimonial, you have opened the door for the real work.

Now your Public Affairs team – or you yourself – can build on the contacts made, get in touch with the influential MEPs who asked you interesting questions, follow up with their staff. A hearing always has a purpose – most of the time to create new legislation, or to make an impact on legislation in the making. You have just gained yourself a seat very closely to the table where it happens.

So make use of it. If Ikea had accepted the committee’s invitation – the informal lunch invitations to MEPs could have been the right move right afterwards.

So let me sum it up: when invited to a European Parliament’s Hearing

And if you think you need more insights, or specific support for your next Hearing – get in touch with IMConsult! We can provide you with special coaching or consulting sessions to make it a success.