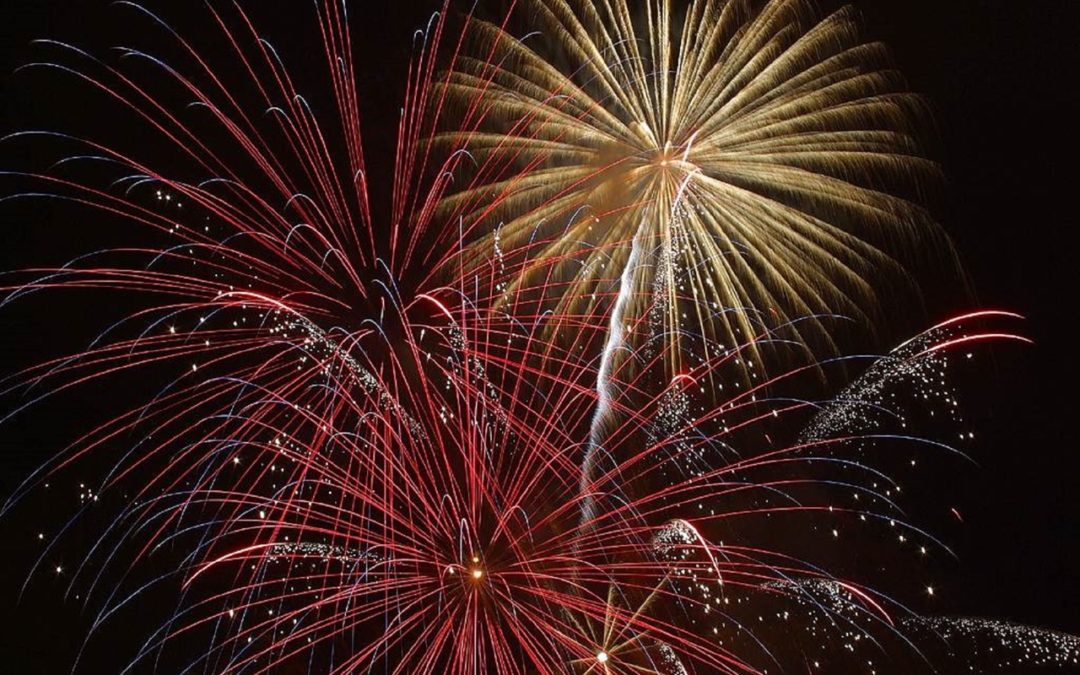 The funeral of Motörhead’s Lemmy Kilmister already signalled what was ahead: a tough year with many losses and rather questionable highlights. We even lost a whole member state – well, maybe, if Great Britain ever requests to leave the Union by triggering the famous Article 50 of the EU-Treaty.

From an EU-political perspective, 2016 catapulted us back into a time of distrust between nations, of rising extremist views and of a widening gap between political and economic elites and those citizens who are trying to make ends meet every day – and who feel better understood by Le Pen, Patricio Grillo or the German AfD than by politicians who represent mainstream socialist or conservative parties.

So what does 2017 have in store for us? The Brexit Article 50 should be triggered in March. The French will elect a new president, and most likely, the race will be between Francois Fillon – who wants to abolish the 35-hour week – and Marine Le Pen, standing as right-wing as possible. Germany will hold national elections. Whilst Angela Merkel lost an enormous amount of trust in the migration crisis both in Germany and across Europe, there is no alternative on the horizon. Which probably means that a Grand Coalition, or faintly possible, a conservative-green coalition, will govern the country with Angela Merkel serving again as chancellor – and: a significant amount of votes will go to the right-wing party AfD. Unless politicians manage a turnaround right now.

The turnaround is nowhere to be seen. We do not seem to have answers to any of what is happening and what will happen. None of us. Angry and fearful citizens who vote for Brexit do not have a solution, Donald Trump does not offer solutions, the EU does not offer solutions. On the contrary, policymakers mirror the fears they are facing amongst their constituencies. We see this in the tone between the Heads of State, we see this in the lack of reaction of the European institutions to Brexit – a few harsh words, setting up a Brexit team, and then business as usual.

Challenge as a recipe for profound change

Whenever a leader fails to lead, other leaders emerge. We currently view a rebirth of nation state power – especially visible in the debate around migration, where member states are not willing to share the burden. The EU does not speak with one voice, and it does not show solidarity amongst members. This assessment may not be revolutionary, but in former times, quarrels between member states were less of an issue because times were good. The financial and economic crisis, topped off by a refugee crisis, bring the EU as well as its member states to the limits of our capabilities. At the same time, none of the EU member states is able to lead themselves or all of us out of this misery.

The European Union: in need to prove its added value

Economic and political theory teaches us that profound change only happens in times of life-threatening challenges. This is where we are now, and this is where the European Union has to reinvent itself.

The EU was created to create peace after a period of horrible war. We now have people coming into our countries who are fleeing from such a situation, whilst most of our citizens do not recall times of fear of their lives anymore. The EU now has to prove that it can protect its citizens and those who come to us for protection – an answer to the increasing terror is crucial, and it should be a forceful, pan-European one.

We also need to find a European answer to the refugee crisis, moreover, on how to manage migration and how to integrate refugees successfully. And we are not talking yet another agreement – we need practical solutions; so far not the strength of the EU, but it will now have to learn to solve issues more quickly and practically.

Young people in the EU face unprecedented rates of unemployment, job security is questionable for low-skilled workers, and we are still not recovering from the financial crisis – the EU needs to focus on creating jobs. Competiveness and how to deal with third countries is an important factor in this. And once the EU tackles these issues head-on and by interacting with affected citizens, it will also find a language that is understood. As long as Brussels remains an ivory tower with politicians in shock however, the European Union is seriously threatened.

Fear is never a good advisor. We each bear the responsibility to face the future and to make the best of it. When it comes to EU politics, it is our responsibility to be outspoken, and to contribute to the search of answers and useful actions. I will revert once more to Lemmy Kilmister: his funeral was a great party – because life goes on and must go on. Many of us now take a deserved break, which allows to recharge our batteries and take a fresh look at the problems we need to solve. So let’s face life in 2017 appropriately, taking those 2016 demons head-on.

We wish you a merry Christmas and a happy New Year!