the pantarhei europe blog 16: Why Trump must wait and what national culture means for Public Affairs 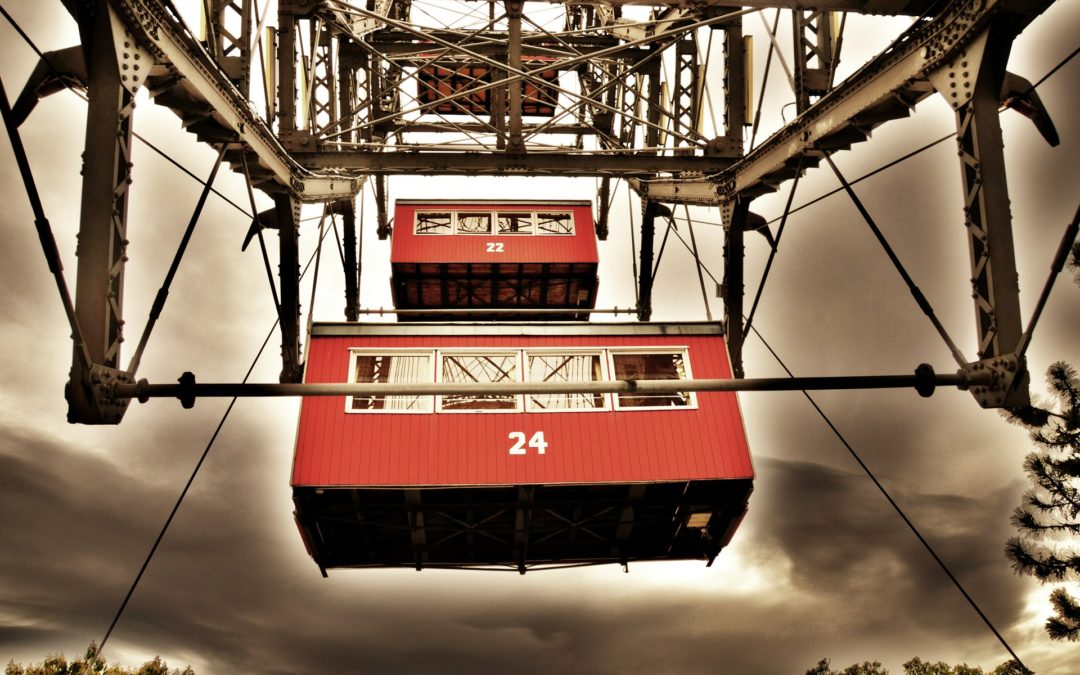 It’s been a while since the last blog – for a good reason! We have become a bigger team by joining the forces of IMConsult and pantarhei corporate advisors europe. And that brings about a new focus for our work and for this blog. Which means that Trump must wait a week or two…

Whilst we will continue to have a look at recent developments – and yes, be patient, we will take a good look at the election of Donald Trump as the next US president, at the upcoming referendum in Italy, and the troubles of the European Parliament to find a new President – the focus will be enlarged by what matters directly to consulting firms like us and to clients and collaborators like you.

This is why the first joined blog entry starts out looking at the importance of culture and nationality in the EU. Which allows me to give you an insight into how Brussels works – and to link this insight back to the new world order that we are currently facing.

Culture and nationality in Brussels

One of the important questions we need to solve as a new team at pantarhei europe is the question of culture in Brussels. Why? Well, our roots are in Austria, although the team members are originally from all kinds of countries, and our services are focused on industry sectors and European issues rather than Austrian matters.

From peers, clients and policymakers, we are perceived as an “Austrian” consultancy. Most of the time, this is an incredible asset – particularly because of the closely-knit Austrian community that supports each other with information from all levels – , but it can be a liability for clients who are less familiar with the Brussels way of working.

How important is culture for the interaction between Public Affairs professionals, their clients and policymakers at EU level?

Brussels is as multinational as the EU – and as much about nationalities keeping apart as the EU Member States. An Irish community exists in this town, a German community, a British or an Austrian and a Polish one. Additionally, “sector communities” develop – a telecommunications operators’ community, the Fast-Moving-Consumer-Goods crowd, the railways and transport lobby. Brussels, the town of seminars, workshops and evening events, informally but strictly separates and distinguishes between nationalities and sectors.

British and even German public affairs professionals will find it difficult to get on invitations of the Austrian Chamber of Commerce, and vice versa. All this happens although the basic idea of Europe is that currently 28 Member States get together to find compromises that work throughout the EU. Which would make it important to interact with each other, and no place could enable this more easily than Brussels. In theory.

Why is nationality so important?

Nationality in the Brussels community – the EU “Bubble” –, matters in two ways.

One is purely commercial – lobbying is about serving each others’ interests, communicating messages to stakeholders. Representations of various regions throughout the EU are the major hosts of networking events in Brussels, and their interest is to interact with stakeholders who are from their regions or work for them. The impact of national legislation leads German company representatives to regularly join up as a group in Brussels, and for the same reason, the Austrian Energy Round meets.

The second aspect touches upon our acceptance of cultural diversity, and possibly diversity at large.

Sharing the same culture and nationality may not mean you are automatically friends – but that you share a certain common understanding of how society, how this world works. It is easier to talk to each other because we share, or at least understand, a certain way of behaviour.

To some extent, and if based on a conscious decision, this is helpful and apparently important. Brussels is a place of many languages and cultures. For a company that needs support in making its voice heard, culture and language can make life easier.

Gaining an understanding of this complex environment is a challenge that can be eased by seeking advice from a partner of their own nationality, whether in-house lobbyists, consultants or national associations. And indeed: Scandinavian consultancies co-exist in Brussels with Italian, French, or German consultancies. Many national associations established offices in the EU capital.

Selection based on nationality can also lead to sub-optimal outcomes however – especially if it is guided by the fear of the unkown. Whether consciously or unconsciously, sharing certain traits can lead us to think more highly of the competences of someone. Unconscious bias can be deceitful with positive or negative outcomes – it can make us fall in love with someone, and it can lead us to selecting business partners who are less capable than what we believed them to be.

Which leads us to the downside of conscious or subconscious bias against diversity: we may miss out on quality work that we did not recognize, or on new perspectives that could be valuable additions to what we want to achieve. Depending on the need of an organisation, it may make sense to look at partners from other EU member states, with different cultural backgrounds, perhaps a different way of communicating. Interaction may take some practice, but the outcome can be rewarding if the desired result is decisive for the decision, not your comfort zone. For instance, if an Italian organisation needs access to a community of predominantly German-speaking stakeholders in Brussels, using a German or Austrian consultancy may be more useful than an Italian one – and vice versa.

What this has to do with the current world order

We are currently in a climate of high uncertainty, with an incoming, hot-headed leader in the US, a founding Member State of the EU that seeks to exit the Union, difficult relations with Turkey – which is also led by a hot-head -, and many internal issues; the Italian referendum, Austrian Presidential elections just next week and the need for a successor of the European Parliament’s presidency are serious immediate concerns, elections in France and Germany await us next year.

The Brexit vote, Trump’s victory, the increasing success of extreme right-wing parties or candidates in Germany, France, Austria and elsewhere are an expression of anger and fear. Anger about the widening gap between political decision-making and what really concerns ordinary citizens in their daily lives, and fear about the changing world order, changing environments, changes in the way we live – the large number of refugees is only one factor, the question of youth unemployment and securing a pension are others.

We need to tackle these issues now. This is not about producing yet another Commission communication or a European Parliament initiative report. It is not about more or less integration – this is about tackling practical problems in practical ways. We need to decide what kind of European Union we want to be, and we need to redefine its added value. We will have to get out of our comfort zones – which is difficult for all the reasons mentioned in this blog. Our own perspectives and how we do things are challenged by the current situation. Brussels – and Brussels public affairs actors – are best placed to embrace such questioning of perspective. And they can help facilitate platforms where an exchange can take place that challenges national views and even national culture, if necessary – and that lead to constructive and practical solutions.

If you are ready for such a challenge, contact us!