Blog 15 – Groundhog Day in EU Advocacy meetings: why we have it and how to escape 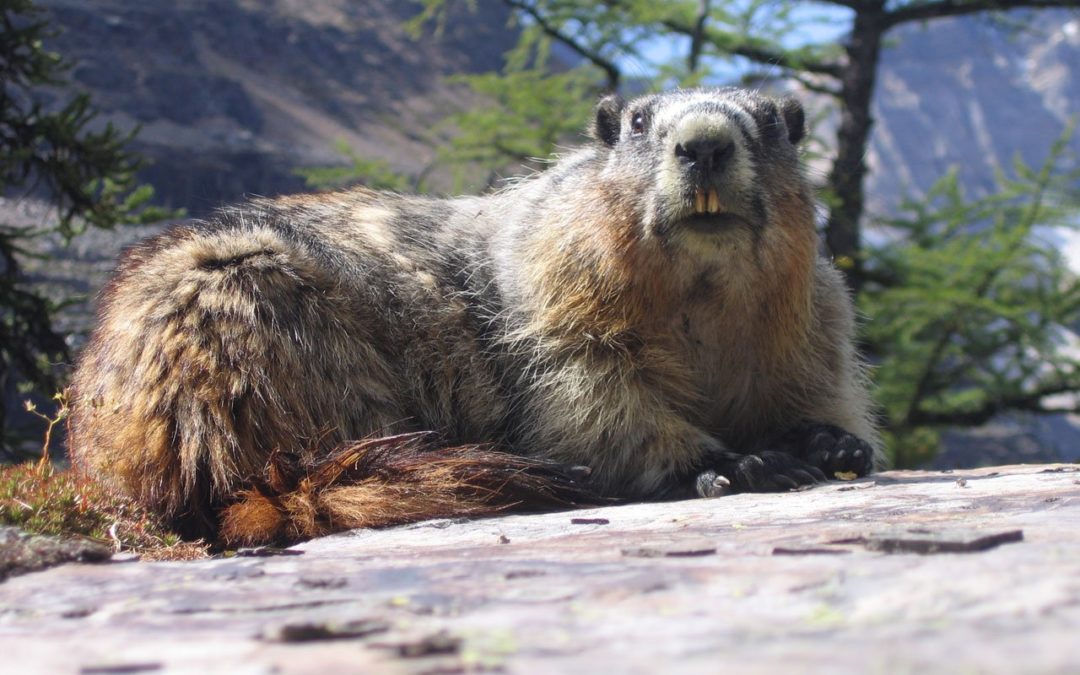 Fellow lobbyists and EU officials – do you know that feeling when you are stuck in an ever-repeating ritual of argument and counter-argument? You know exactly what everyone is going to say upfront? You have this unbearable urge to do something disruptive – a handstand, maybe, or starting to sing?

Well, you are not alone. Deadlock occurs regularly and in all industries when all cards are on the table, all arguments have been explained – and yet, both sides completely failed to reach each other’s understanding.

Many of us seek ways around this misery – by using the same arguments, but on different policymakers with an influence on those we need to convince. Or by using different messengers who may be more inclined to be listened to. Or by doing more of the same, again and again, in the hope that repeating your arguments can brainwash policymakers – rarely with success.

Why do we end up in such situations?

We end up in deadlock because we forget an important factor – the human aspect. Especially in the Brussels political environment, facts and figures prevail. The entire political system is built up in a way that technical arguments are needed because friends can only help you part of the way. And those of us who work in this environment value exactly this argument-driven, factual atmosphere.

So what happens on the path to a dead-end situation? Some preparation happens on both ends. Lobbyists develop positions and arguments with experts of their companies or clients, who will then go with this ammunition into meetings with policy officials. EU officials have either already drafted legislative pieces and have given this quite some thought upfront, or they have done an initial review and gather explorative information to form their opinion.

In any case, both sides have a certain idea of where they want a piece of legislation going. The reason they meet is because they do not share the same idea.

Any conflict mediator would advise to search for common ground – but strangely, that is often not what is happening.

Both sides try to convince the other side of their carefully framed and developed position. Arguments and counter-arguments are exchanged. Or one side presents, the other stays silent. Opinions are formed about each other – ready to listen, not ready to listen, typical bureaucrat without any clue of what is happening at the stock markets, typical entrepreneur with a total lack of political understanding, sympathetic/not sympathetic.

Next, a choice is made – who to talk to and who not to talk to.

Many less successful campaigns focus further in-depth conversations on friends. Which means that Green MEPs like to speak to NGO representatives, not to company representatives, so NGOs focus on the Green party, or MEPs are reluctant to accept meetings with other policy representatives. Or commission officials focus on challengers who support their legislative proposal, rather than on market leaders (or vice versa). Those are the conversations that are remembered as fruitful by both sides.

Both lobbyists and EU officials are aware however that you need to speak to those in charge – not only those who you like. So other meetings also take place – and those are the ones in danger of turning into ritualized exchanges of arguments. With pre-defined opinions of what the other side thinks, seeks and will do. And this is the mindset with which both sides go into such meetings. All revealed through your non-verbal communication.

Strangely enough, few lobbyists focus on their nonverbal communication skills. Public Affairs professionals are told to get deeply into the subject-matter of the interest they are representing, to build a strong and large network, and to talk. Nothing of this is wrong – but it is less than half of your success. A few lucky ones are natural talents at sensing personal feelings behind a counterpart’s resistance to an argument, or realise when they have done enough talking and should listen. Some learn the hard way by experience, and some never do.

Public Affairs employers often place far too little attention on the skills of their Public Affairs teams. They expect them to organize meetings, monitor and influence politics – but especially companies often have absolutely no clue what it takes to do this job well, and how to train staff to become better lobbyists. The result are meetings like the ones described above. Every side on the table stays with their pre-defined opinion, no scope for discussion – not because the subject matter would not allow to do so, just because every discussion partner already entered the room with the conviction that you would waste each other’s time.

And the same holds true for addressees of lobbying messages. I’m sure I would win a bet saying that Commission officials are just as frustrated with lobbyist meetings circling around the same message again and again.

What can we do about it?

Public Affairs needs to become more professional in an encompassing sense. Which means that it needs new tools that focus on nonverbal communication between discussion partners. This includes an understanding of group dynamics, self-awareness, and training authenticity. You cannot outsmart your nonverbal communication, but you can ensure that your mindset allows you to remain open, respectful and attentive to every discussion partner. And how to help your discussion partner to do the same, even if it is an MEP or senior Commission official who sees him- or herself in charge of the meeting.

Communication is about listening more than speaking – in public affairs just as much as in every other domain. Openness to new arguments is necessary in any meeting – and that means reflecting on arguments rather than just exchanging them. Yes, this is easier said than done once all arguments are on the table – thinking of common solutions rather than about how to get there might help then.

Overall, authenticity, an open mind, and at least the attempt to put yourself into the shoes of your discussion partner are the minimum ingredients for a meeting that makes sense and avoids rituals.

PS: How to lead such discussions, even in a policy context on unknown territory, can be learned – for instance with IMConsult and pantarhei europe advisors. Contact us at