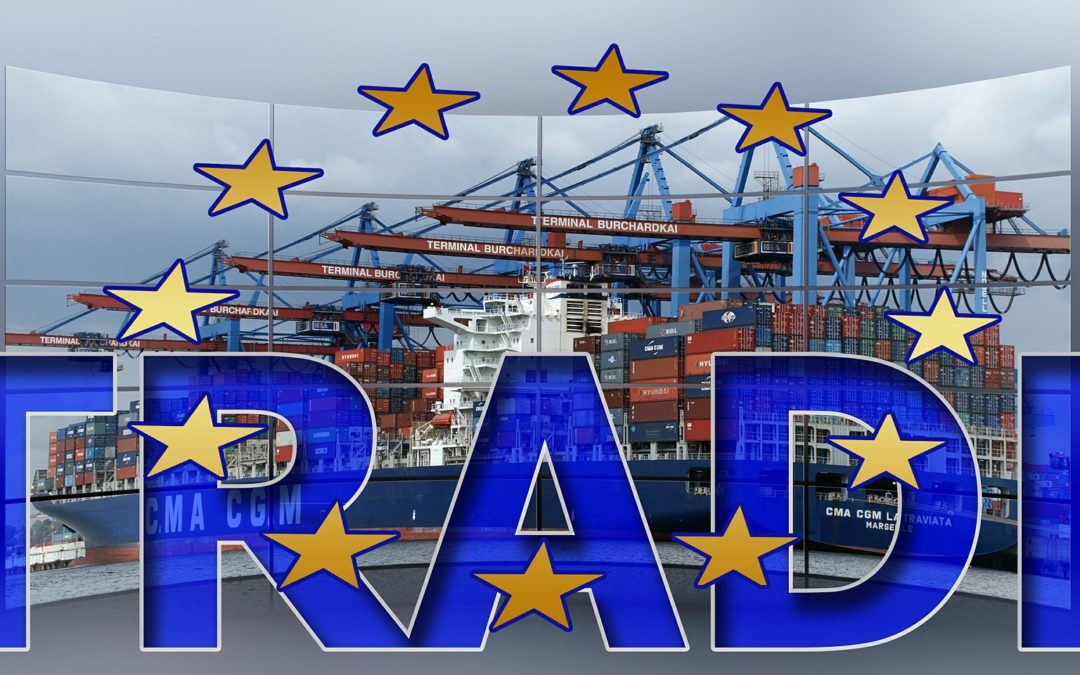 Commission President Jean-Claude Juncker must have had this famous quote of Winston Churchill in mind when he announced that the EU-Canada free-trade agreement CETA could and would be single-handedly signed by the European Commission, without involvement of the national parliaments.

A very bad moment: right after the BREXIT vote, the Austrian court decision that the very narrow presidential elections would have to be repeated, and in the light of general voters’ frustrations with the EU. All of this with eight general elections coming up in 2017, amongst them two very decisive states: Germany and France.

Eventually, Juncker backed away from this idea, given the public outcry of trade ministers and Heads of State. The damage is however already done: clearly, Juncker is fed up with voters voting “wrongly”.

Understandable, if you are at the top and can’t get others to agree with you. But votes get and keep you there – even the Commission President.

So, what is going on, and what to do about it?

What CETA is – and what it is not

First the facts, then the rumours: what CETA is really about, and why it seems difficult to communicate it.

CETA – a planned free-trade agreement between the EU and Canada – foresees to reciprocally abolish most customs duties, and to facilitate trade between the two partners.

What this means: mutual recognition of products and product certifications, a new regime to settle investment disputes, reciprocal market access for services, easier movement of personnel.

Sounds good, and that’s what the European Commission as well as most industry associations, large but also small businesses, and trade experts think.

Now to the rumours:

Everyone has by now heard about another planned free-trade agreement with the United States: TTIP. Emotions go especially high on that one. CETA is viewed as a test-case for TTIP, and the same fears arise: the agreement might threaten European sustainable agriculture, labour standards, social and environmental standards.

Those are the questions not really addressed by policymakers in the public.

This blog is not about who is right and who is wrong – it’s about how CETA and trade agreements at large are negotiated, and how political and public opinion is developing around them.

Judiciary and politics: two sides of the coin

There is a judicial and a political side to trade agreements. The judicial side foresees a so-called “intergovernmental” process at EU-level, i.e. the European Commission has the mandate to negotiate on behalf of the EU member states with a third party, such as Canada. The European Parliament is consulted, but does not really have a say. And on certain matters, there is even an “exclusive competence” for the European Union, which would mean that national parliaments do not need to be consulted.

If there is any single issue that triggers public engagement and outrage, it’s free-trade agreements.

The global anti-globalisation movement emerged with the back-then famous Multilateral Investment Agreement (MAI) in the early 1990s – due to protest, this agreement never saw the light of day. The same fate was shared by ACTA, a planned agreement on intellectual property rights between the United States and Europe. Paragraphs of this buried agreement, by the way, were spotted in leaked versions of CETA.

Again, no judgment in this blog as to how beneficial or harmful the provisions of CETA may be. Just to point out that any free-trade agreement is a sensitive political issue – no matter which content.

Policymakers are stuck between a rock and a hard place:

We elected and appointed them in order for them to negotiate policies in our name.

In order to reduce complexity.

Under the condition that they communicate to us what they are doing.

The problem with free-trade agreements is: it takes an awfully long time, with a large number of negotiators, until a negotiating stage is reached where complexity is sufficiently reduced and interests of all sides are clear enough that they can be communicated in a useful way.

We already struggle with 28 member states – getting to terms with additional parties takes a while.

Which is also why negotiations clearly get easier if national parliaments are not involved on top of these negotiations.

BUT: the less involvement, the more distrust.

Why transparency is key

In democracies – and despite all criticism, the EU and its member states are democracies – governing without or even against the governed does not work. Voters have shown this in the BREXIT referendum and in Austria.

Governing with and for the governed means communication and interaction – the need to explain and discuss policy decisions before they are taken. If you ignore voters, you will feel the consequences in elections.

The feeling of not being involved, of decisions made far above peoples’ heads, is exactly what failed the European Union in the BREXIT referendum, and what allows right-wing extremist ideas to rise again across Europe.

People need to have the confirmation that they can have an impact on what is being decided on their behalf. Emotionalising topics such as free-trade agreements, the liberalisation of water or leaving the European Union demonstrate that people are far more politically engaged than general elections would lead us to believe.

Lessons from outside the EU

Switzerland is demonstrating that an educated direct democracy can work.

And it also demonstrates what is necessary for it to work: a lot of communication!

Yes, secret negotiations are easier, and there may be a premature and a mature phase to disclose the content of such negotiations – but if transparency is accompanied by sufficient communication with respect for the voter, the reward is legitimation.

Democracy demands that decisions are made in the name of the people – even if policymakers believe that the people’s decision is not in its best interest.

The worst consequence is to decide to just simply not involve the people. Maybe not necessarily with a referendum – calling for a BREXIT vote without need was perhaps not David Cameron’s best idea – but with sufficient transparency around what is going on in the negotiations of those policies that are of an emotional interest to people.

Communication is tricky – it’s not only about communicating facts. Not only what you communicate, but also about how you communicate. Whether you address the fears, and the emotions. How to make your message relevant to your audience. That’s what matters, whether you communicate CETA or the impact of the most recent data protection regulation.

If you want support with regards to how, when, to whom communicate on your matters, contact us: info@imconsult.eu