Blog 11 – Now what? BREXIT and its consequences 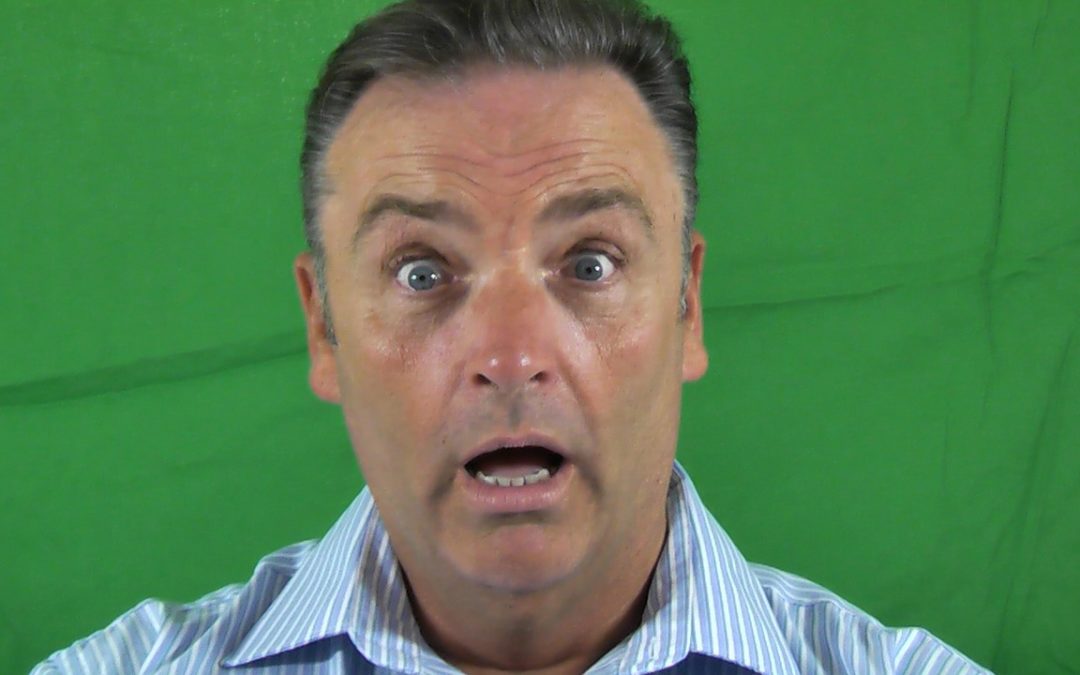 One week into life after the BREXIT decision, the stock markets have plummeted, Scotland is ready to leave the UK, and politicians’ feelings are tense – and we are starting to wonder what will really happen now. Will or won’t Britain leave the EU?

That may well be a very pressing question for EU experts, politicians and for economic stakeholders. In the midst of all this chaos, there is little reflection about what brought us there in the first place.

There are apparently a lot of voters – not only in Britain, but across the EU – who are dissatisfied with the way they are governed.

Our next opportunity for a shocking awakening may be the repetition of Austria’s presidential elections – a decision the Austrian constitutional court took today.

Who are these people, and what is their problem?

Britain and Austria yield data that carry over to many other member states:

Statistics of the BREXIT vote tell us two things: more education leads to stronger trust in the EU than in Britain on its own, and areas with a strong immigrant population seem to demonstrate that foreigners aren’t even so bad. Age apparently did not even matter so much, although it is true that older people were slightly stronger on the „Leave“ camp than younger people.

These are not the people who understand what is at stake when stock markets plummet. They do not read the Financial Times and their daily lives do not send them travelling around the globe every other week.

These are people who face daily uphill battles to make ends meet, some of them may be looked down upon, others will be constantly told that they don’t stand a chance to improve their economic situation, and at the same time, they observe change – actually or perceived, due to media reports. And populist politicians give them easy answers,

What do they want?

I’m in a leisure club in Austria. Since all my buddies know that I’m working on EU matters in Brussels, I get regularly involved in discussions. With some fair points, but predominantly, I get confronted by a lot of anger. Much of that anger concerns “them up there” against “us who cannot do anything against it”.

Arguments go straight against a wall. Even if we discuss on a factual basis, opinions are pre-shaped and there is no openness to consider alternative ways of thinking.

So it’s not about facts. It’s about emotions. “Leave” voters and Hofer supporters want to express their anger. Moreover, they want certainty, and they have started to believe that the EU is responsible for their uncertainty. And they are right – the EU is responsible for a lot of change; change that has especially benefitted the strong ones. Those who embrace change and can see the opportunities, and make an effort to make them work for themselves.

But the others also vote.

So what can convince them?

First, we don’t need to convince anybody at all. We need to listen. People have real worries. Wrath about the EU just expresses these worries. So far, I am missing listeners at EU level and at the national level amongst politicians. They are used to present answers, but the routine of doing so may lead to missing, or misunderstanding the question.

Unless we understand the root problem, all arguments are useless. And the cause is likely to be very individual; related to work or to private life. Never being able to earn more than 1000 Euro a month, or not being able to find work at all. Changing environments, with foreigners entering the city and more or less gradually giving the neighborhood an entirely different face. Life becoming more anonymous.

Problems are very concrete. A group of youngsters passes by a friend’s house every Friday and throws vodka bottles into the front yard. Maybe these are foreigners, maybe not – in any case, they haven’t been there two months ago. Additionally, the town has lately become an important hub to accommodate asylum seekers. My friend and many others more or less consciously relate these two changes to each other, because both changes are big, and the consequences are completely unclear – although the new dancing club nearby will have a lot more to do with the vodka bottles in the yard.

For instance, glossing over problems with asylum seekers, and being too politically correct, increases anger. We need to address realities, even if these realities are not only positive. Of course sudden increases of population lead to problems.

And yes, statistics do tell us that criminal minds will also be amongst those arriving. And even those who do not intend to break the rules: if 400 young men from different cultures are forced to do nothing and to stay in one place together, problems will arise. We do not always need to know all the answers – but we need to acknowledge that not everything goes well.

And then, there are the facts, the rational arguments. Apparently, many “Leave” voters are only now realising what the consequences of BREXIT are for their personal lives. They are not worried about the stock markets – but they are concerned about their holiday home in Normandy. “The EU” – meaning all of us working for and around the EU institutions, and believing in the project – does not need to provide easy answers.

If you want to communicate relevant information, but wonder how – contact IMConsult. We support you and are ready to train your listening and answering skills. Please also drop us a line if you want to react to our posts: info@imconsult.eu