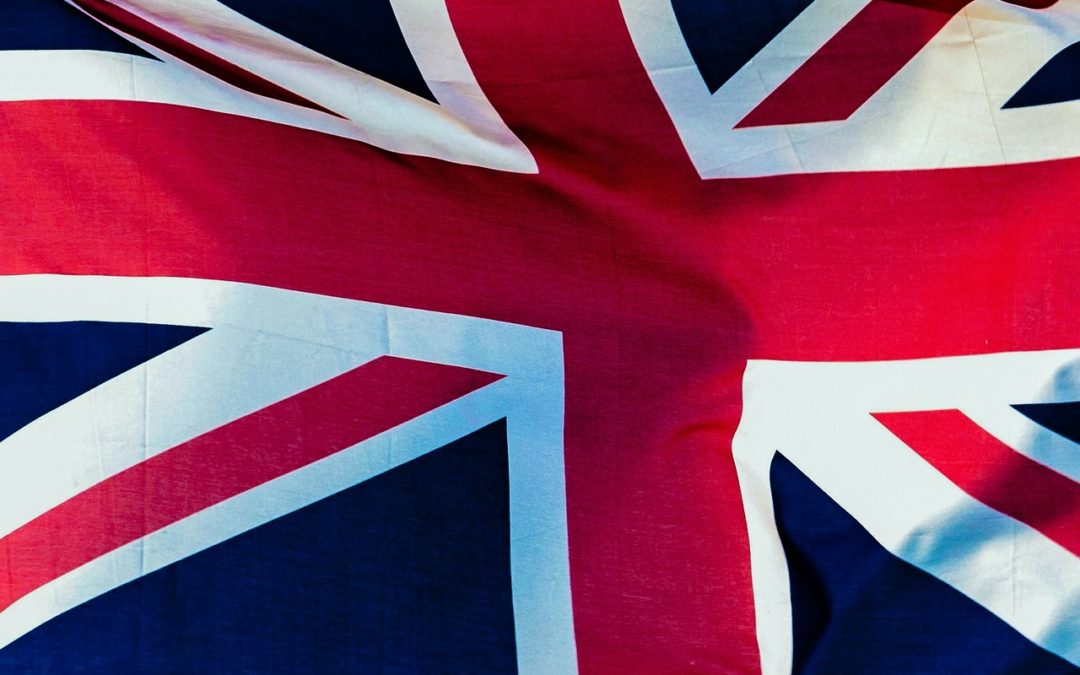 How to fix our complicated relationship: a European perspective

They have actually done it. A few months ago, I could not imagine a British referendum on BREXIT actually leading to Britain leaving the European Union. As time progressed, this has become the most probable option. Now we finally know it: Britain decided to leave. It was an incredibly close call.

Technically, scenarios have been played through, and a process is in place that will now take its course.

Emotionally, we are now in the mess of ending a love relationship in the hope of bringing it to a different level.

Where do we stand now, and now what?

First and foremost: we still love Britain and we should not forget about that.

Britain leaving the EU is like a long marriage gone bad. And like a marriage about to end or on the verge of a decision, final words are not necessarily final words. Separation takes many forms.

At the same time – maybe all has been said, many times before and many times again.

Let us take the referendum for what it is: a very strained relationship of complicated partners, with hurt feelings on both sides.

Especially now, with the radical choice taken. Right or wrong, black and white are not the categories that will help in discussions or improve the future on either side. The outcome of the referendum does not even matter – it only paves the way on a technical level right now – that’s the least difficult bit.

Emotionally, we have two choices: fix our relationship and find the love again (or whatever else it was) that brought us together in the first place – or opt to stay friends, and find ways to make that possible.

For a successful partnership mediation, both partners need to feel secure, and that they are gaining something from the dialogue with each other. New ways of interacting with each other are now being discussed, fought out and will ultimately be tested.

How do we stay good friends and overcome the harsh words and feelings of rejection?

Let’s assume that the referendum has been the most severe warning, but despite the decision to separate, we do want to save our relationship. What is needed to do so?

The problem is, the EU and Britain are not two marriage partners who each speak with a single voice. It’s rather two schizophrenics who have partnered up and need to discuss amongst their muptiple personalities. Britain has a big problem internally – between BREXIT proponents and opponents. After the BREXIT decision even more than before. The rest of the EU has the very same problem, between those for and against the EU, for and against refugees, for and against bailing out Greece.

So let’s assume, neither side gets their act together and the split will result in a more distant relationship. There are good break-ups and bad break-ups. We are economically as utterly dependent on each other as were our grandmothers from our grandfathers. Which means we don’t have a choice – we need to find a way to stay friends. So how can that work?

The fundamental step to becoming friends when feelings were hurt and love has gone, is to realise – and to accept – that the key to our feelings lies in ourselves. What hurts the British is a self-made conviction of the former empire having drawn the short straw by joining this community of states. Self-induced pain of a country in conflict with its former and present identity.

What hurts the other EU member states in their relation with the British, is the feeling that Britain is pampered and constantly gets a better deal than everyone else. Hurt feelings of siblings who cannot be happy with what they have, if anyone around them manages to negotiate something different.

Once we accept that we are not doing each other any harm, but that we are each doing ourselves the largest amount of harm, we can start looking at each other in a more neutral way. And that’s when we can finally discuss what this really is about – certainly not about short and long straws.

So what is this really about?

Apart from all signs of an always complicated relationship between Britain and the rest of Europe – this is of course not all, and for many British not the reason to vote to leave the EU. And it’s not the only very close call this year – remember the Austrian presidential vote, almost leaving the country with a right-wing radical politician as its representative to the international community.

More than anything else, the referendum is a showdown between big politics and the ordinary (wo)man. Democracies empower ordinary people to vote governments (or countries) out of their positions. And it seems that this means of last resort is the only way how the British people – or the Austrian, the Polish, the Hungarian people – can express their fears, their anger, their lack of understanding for the decisions made in political ivory towers.

The EU – that is, us, the Brussels “bubble” and those in power within the European Parliament, the Commission, and national governments – has always been good at talking about the problem, but never very talented at addressing it. A whole stream of political philosophy exists by now, discussing the lack of a European public sphere and ways to develop one – without ever producing implementable strategies.

Political regimes, especially those under democratic rule and even such awkward ones as the European Union, cannot persist without legitimation and/or a minimum level of approval and satisfaction by the people living under their rule. The BREXIT vote is now the most severe wake-up call to big politics and the knowledge elites to start talking to the ordinary citizen. Most impoartantly: not only talk, but interact, and take these citizens serious.

If you want more political analysis, on political communication, BREXIT or other relationship management matters, contact us! IMConsult is your partner: info@imconsult.eu